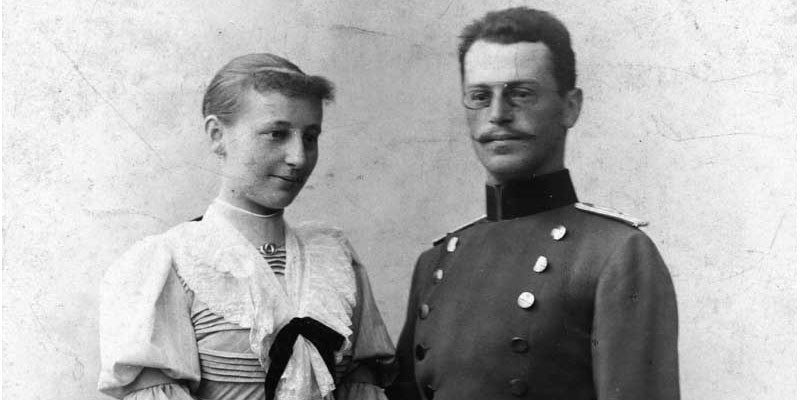 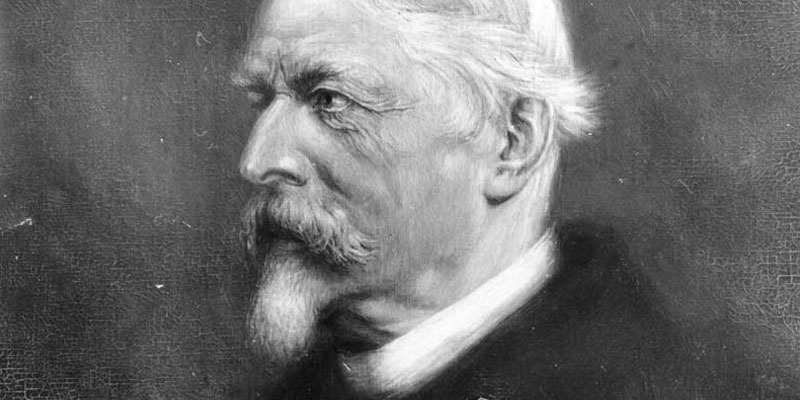 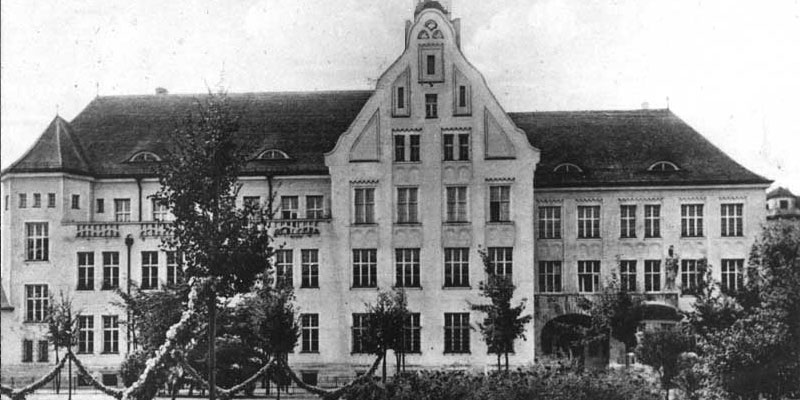 »I am an Old Bavarian born in Munich: this city, this country and this landscape have all given me a lot and exerted a significant influence on my personality and my works.«[1]

Carl Orff was descended from an old family of officers and academics. Both grandfathers were major generals and were active in different academic fields: Carl von Orff (1828-1905) in geodesy, mathematics and astronomy and Karl Köstler (1837-1924) as a historian.

Regular music-making took place in Orff’s family home. Heinrich, Orff’s father (1869-1949) who was an officer, played the piano and a variety of string instruments and his mother Paula (1872-1960) was a trained pianist; it was primarily she who recognised and encouraged the musical talent of her son. Carl Orff began piano lessons at the age of five, followed by cello tuition two years later, and his initial attempts to play the organ date back to 1909. Records of visits to concerts and the theatre go back to the year 1903.